Those who have been eagerly awaiting the 2023 model year Ford Maverick order books opening back up better have pulled the trigger. Less than a week after opening them on September 15th, the company is reportedly closing retail customer orders due to overwhelming demand, according to a dealer memo circulating on Ford forums. In addition, those who miss out on getting a 2023 model year Maverick will not be transitioned automatically to a 2024.
It should be noted that this concerns exclusively customer retail orders, as Ford will continue to supply dealers with stock vehicles.

According to a post over on MaverickTruckClub, an official bulletin from Ford to its dealers lays out the details. Specifically, it says that “customer demand for Maverick has continued to be incredibly strong. Coupled with ongoing supply chain challenges and the importance of focusing on existing orders, we are making the decision to turn off the ability to submit new 2023 Model Year Maverick retail orders per the dates shown below.”
There are two different final days for orders depending on which drivetrain a Maverick customer chooses. Those who wanted the 2.5-L hybrid engine needed their dealer to submit the appropriate documentation by September 20th at 10 p.m. Eastern.
Read More: Ford Lifts The 2023 Maverick Compact Pickup With New Tremor Edition 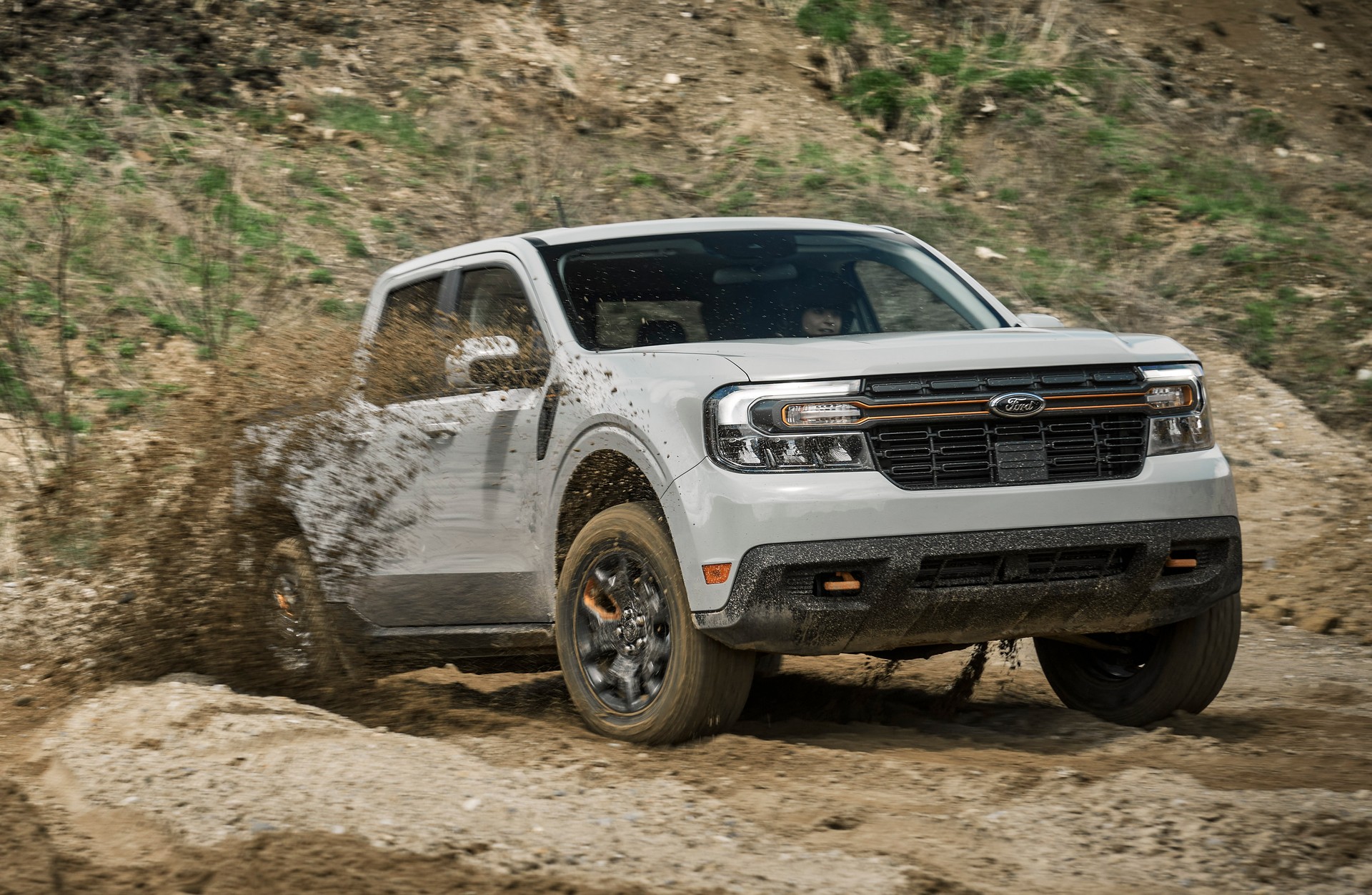 Buyers who selected the 2.0-L EcoBoost had until a day later, the 21st, also at 10 p.m. Eastern for their dealer to get the order submitted. Regardless of which model a buyer chose, the dealer still has to complete Ford’s Retail Order Verification Process (ROVP) by 10 p.m. on the 5th of October for the order itself to be valid.
That process includes submitting a photo of the buyer‘s driver’s license and a signed purchase order to Ford. In the past, it has also included a cash deposit. Ultimately, Ford hopes to use the ROVP to ensure that all retail orders are for real people and not just going to end up on dealer lots as additional stock.
You’ll Still Be Able To Find Stock 2023 Mavericks At Ford Dealers 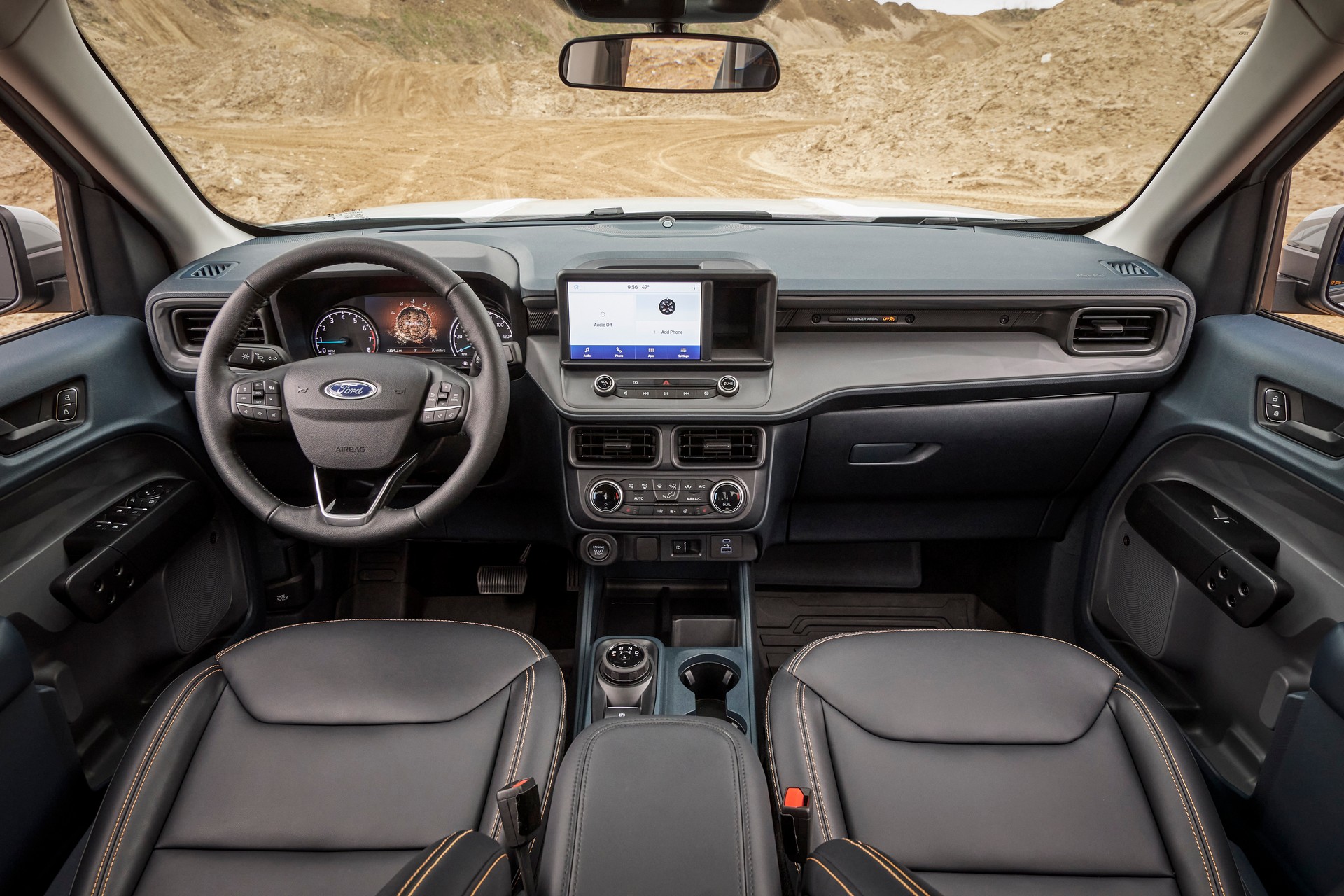 Dealers themselves aren’t out of luck if they want more stock though. They’ll still be able to get stock vehicles even after retail customer order books are closed. Hopefully, this will make it so that the vast majority of those who successfully order a 2023 Maverick will get it. Last year, many who ordered a 2022 model year saw those orders unfulfilled as Ford couldn’t meet the demand.
Back then, Ford allowed those buyers to simply shift their order to a 2023 model year. The Blue Oval brand isn’t doing that this time around so those who fail to get a truck in the 2023 batch will have to reorder a 2024 when they become available.
It’s worth noting that in the past we’ve seen fake documents, not unlike the ones seen here. While we believe them to be genuine we have also reached out to Ford directly to confirm their authenticity. We’ll update this post should we hear back. 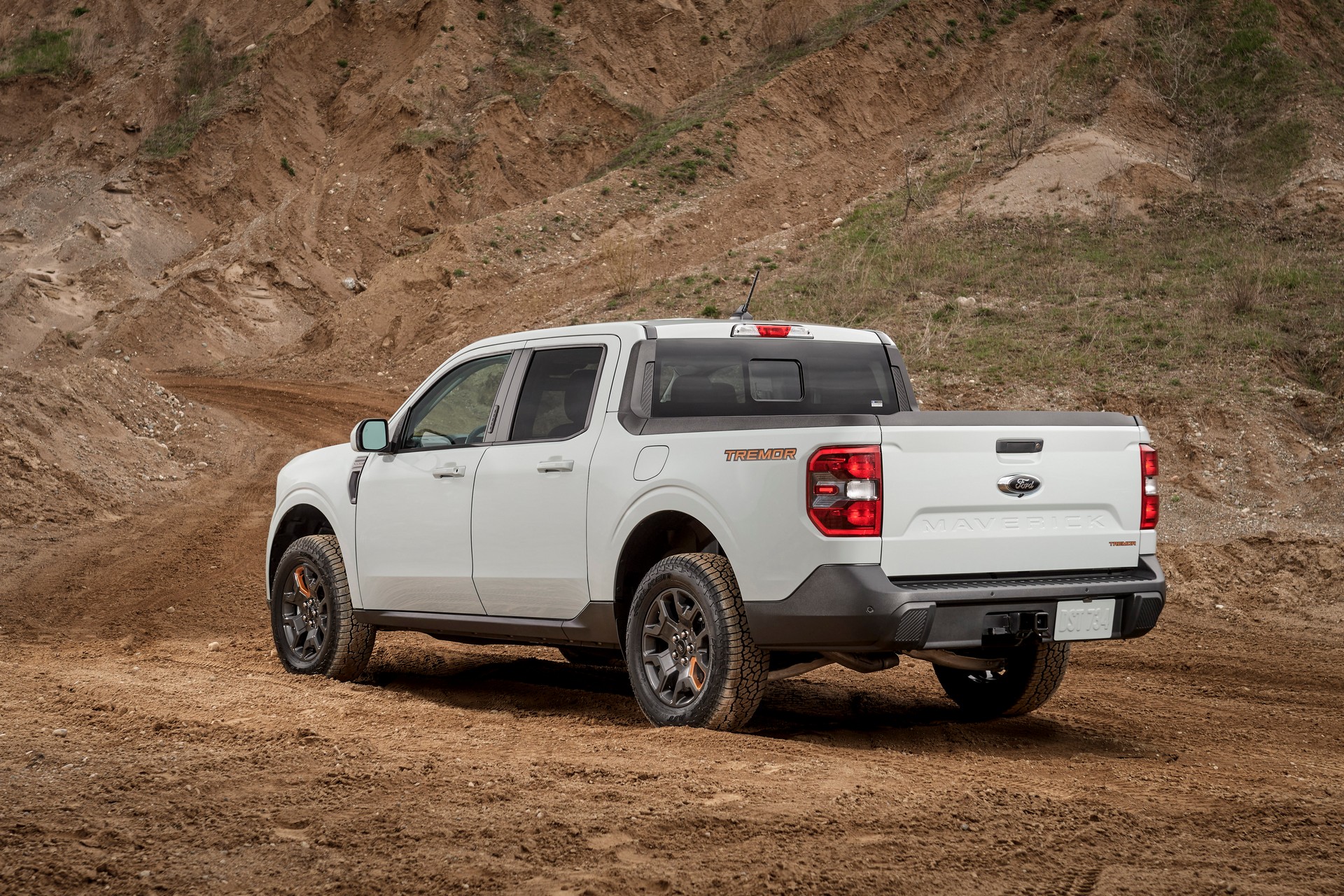